Donald August Versus the Land of Flowers is a 5-episode comedy fiction podcast. A boy and his summer nanny set out to play detective in South Florida and instead stumble into a real mystery: a supernatural palm plant.

The show follows Donnie, a 12-year-old obsessed with playing private investigator, and his reluctant summer nanny Lex. You'll also hear from Donnie's retired uncle, the future third female president of the United States of America, and a librarian who didn't ask for any of this.

This podcast was independently created by 5 pals during the coronavirus quarantine. Want to support our work? Donate to our PayPal here. 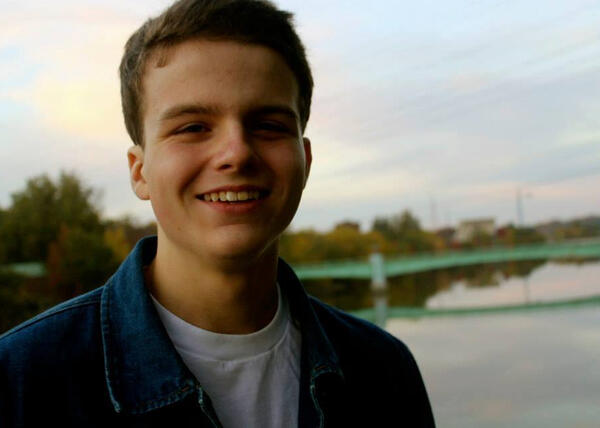 DAVE CUTLER (Donnie, Rowan, Librarian) is a Chicago actor with a background in voiceover. Donald August Versus the Land of the Flowers is his first ever independent production, and he couldn't be happier to be on board.

KATIE CUTLER (Lex, Evie) is a musical and comedic actor/writer based in Chicago with credits at The Second City and Annoyance Theatres. She is a graduate of Cornell College and is represented by Gill Talent. Her pandemic life involves a lot of self-taped auditions and mask-sewing, so Donald August has been a welcome creative break during it all. 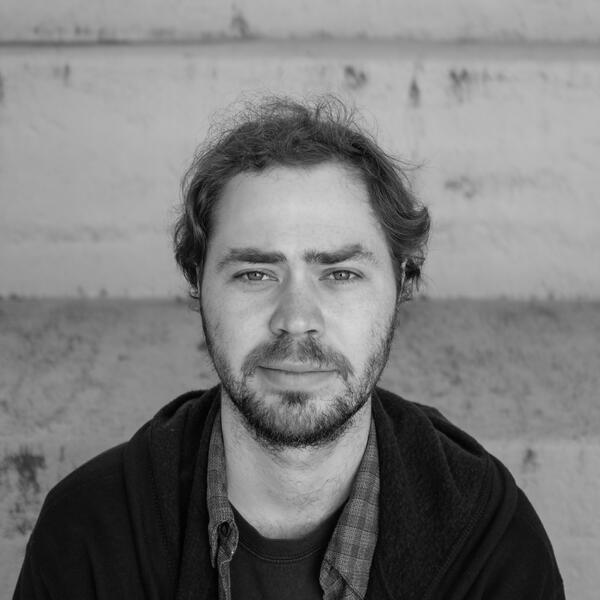 You can find him online on Bandcamp.

BEN KERNS (writer) is a writer currently living in South Florida with his fiancée and their cat. He writes fiction with a penchant for the weird and unexpected. 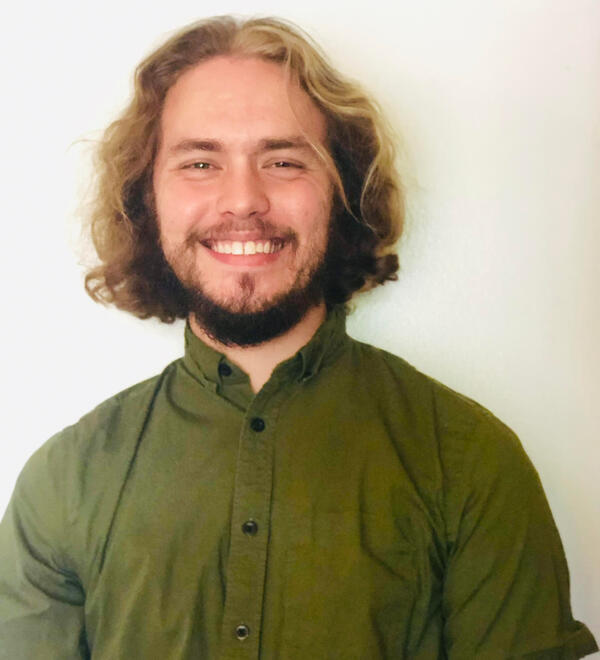 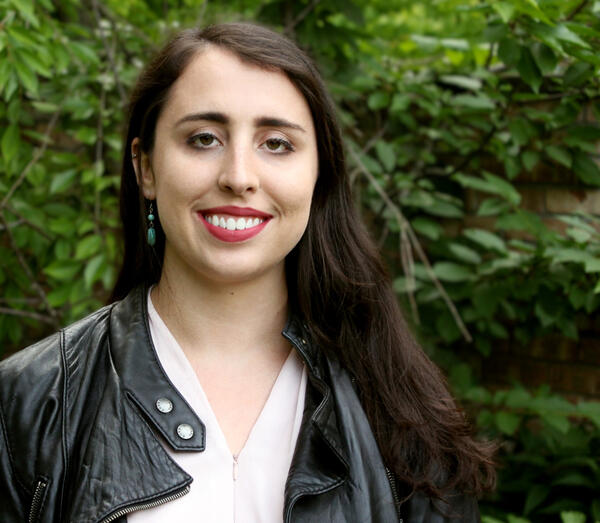 EMILY DONOVAN (writer, producer) is a writer and real estate agent who lived in South Florida for grad school. She now lives in the Chicago suburbs with her girlfriend and their meddling dog.

This podcast was independently created by 5 pals during the coronavirus quarantine. Want to support our work? Donate to our PayPal here.

Episode 2: The Lie-Brary
Donnie and Lex need to study up on the suspicious flora they saw in Uncle Rowan's yard yesterday, but, since Donnie doesn't want to use up his screentime, they'll have to do things the old fashioned way.
August 12, 2020

Episode 3: Plotting Under the Couch
Donnie spent the morning at his "usual joint" (his Uncle Rowan's house) – but is there a darker reason why he's drinking Capri Sun before noon? Perhaps a reason that's... plotting under the couch?
August 13, 2020

Episode 4: Bigger Than Any of Us
Donnie and Lex race to the library, but they sure won't be returning any books today.
August 18, 2020

Episode 5: The Root of the Problem
Donnie thinks he can sleuth out the root of the problem, but the swamp in Uncle Rowan's living room has other plans for the series finale.
August 25, 2020

Deaf or hard of hearing? Want to read along to the episode?
You can read PDFs of released episodes here.